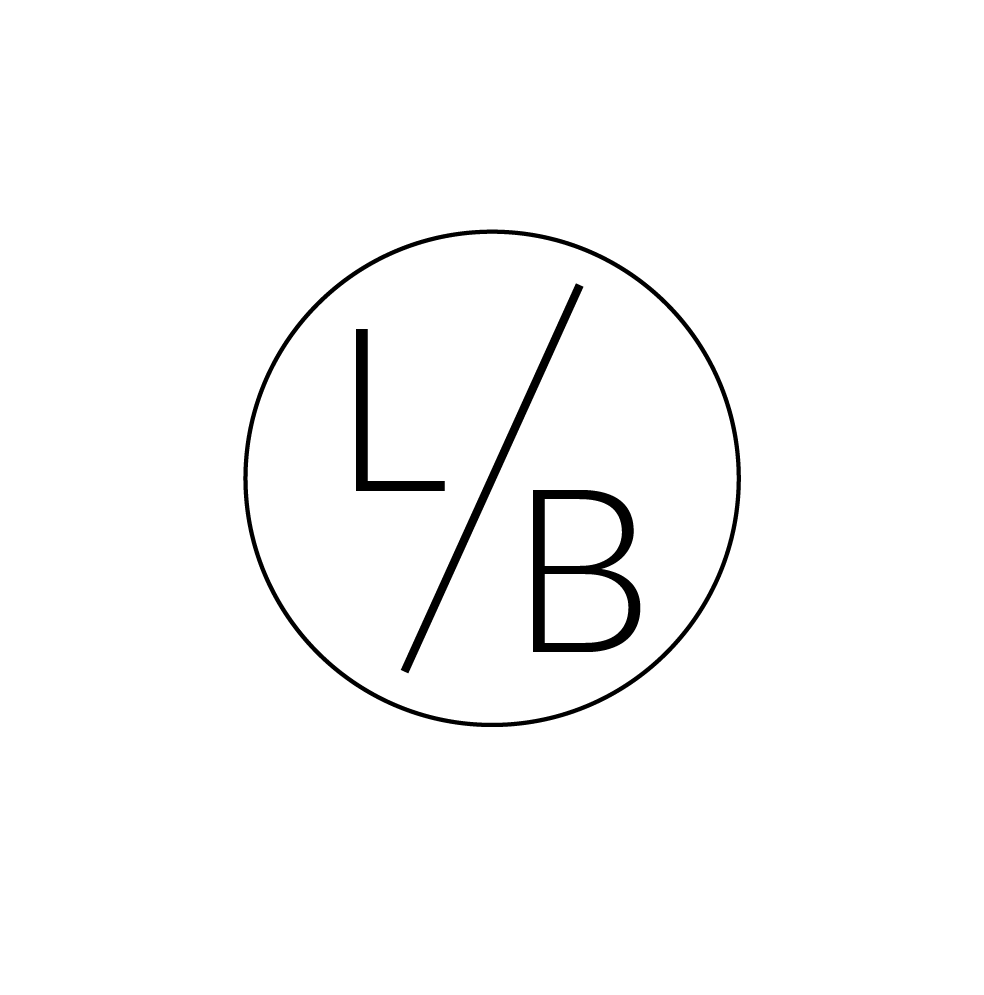 Matilda Bådagård is a Swedish singer, multi-musician, songwriter and composer for film and performing arts. As a composer, she has a soft spot for crossing borders. Beauty bordering on raw, melodic bordering on abstract, ambient bordering on experimental. She works with organic, real instruments and voices, but enjoys tweaking sounds, mixing it up with electronics and pushing boundaries for how an instrument can sound. Her film music scores are often described as different sounding, intuitive and real. She oscillates freely between minimalistic, close sounds and grandiose, dreamlike musical landscapes and rythmic features. Often you can sence a folkloristic flavour in her themes.

Matilda is also a recording and touring artist, known for her unique way of blending traditional music with pop and jazz. Together with Maja Långbacka, she forms the award winning pop-meets-folk duo Långbacka/Bådagård.

Bådagård has always kept a broad spectrum of her musical career. At the age of 5, she started playing the violin and studied it through her entire childhood and youth. She grew up in the jazz scene, as her father is a jazz musician, and studied jazz singing at The Royal College of Music in Stockholm. Swedish folk music, as well as other traditional music (such as Brazilian), was also a big part of her upbringing but in the Royal college of music she explored that further, learning traditional fiddle playing, studying traditional music from various parts of the world and realized she very much enjoyed the possibilities that came with knowing several instruments, genres and traditions in music.

For the last 15 years, Matilda has been working as a freelance musician, composer and producer. She has toured intensively with different artists in the Swedish pop, jazz and folk scenes, as well as with her own bands and projects. In 2016 she produced the show BIRD ON THE WIRE for Stockholm House of Culture & City Theatre, in which she performed the songs of Leonard Cohen in her own way. The show was very successful and ran for several years, and to this day keeps on touring all over Sweden. Matilda is also part of the duo LÅNGBACKA/BÅDAGÅRD, that mixes pop with traditional Swedish music. The duo has released three albums and achieved lots of attention for their unique sound.

Succeeding in their aim to search for a new path must be considered agreat deed. Incredibly impressive that they sound like no one else.“(Album review)

From an early age Matilda has been driven by her passion for creating new music, exploring the art of composing for different genres and styles. She has written songs for pop artists, for AOR rock bands and singer-songwriters. She has also written bossa nova songs and collaborated with some of the greatest musicians and composers in Brazil.

In the last couple of years, Matilda has written MUSIC FOR FILM and with that really hit home. She has written music for feature film, documentary and shorts, both for Scandinavian and American productions. Her experience in many genres as a musician, as well as her broad instrumental skills makes her able to record and produce her own compositions. She works in her own studio in Stockholm and the composing process often interacts with the producing and recording session, in an intuitive and seamless way. Together with Maja Långbacka (LÅNGBACKA/BÅDAGÅRD) she has created a unique and efficient partnership and together they composed the music for Swedish motion picture GLACIÄR in 2021. It was the first picture by highly acclaimed and world known author CAMILLA LÄCKBERG and rewarded director BAKER KARIM and Matilda and Maja received a lot of attention for their unique sounding score. Listen to the soundtrack here!

Matilda and Maja are proceeding their partnership as film composers. They also make music for performing arts and are currently composing for dance performance. The music from their albums has been used in tv series, audio books and vlogs.

”A goldstar for the musical geniuses Långbacka/Bådagård for making filmmusic that makes me want to go buy the soundtrack on vinyl right away.” (Film critic, Swedish television)

Contact Matilda for composition requests in film and other media platforms through the form below.

From album EVERY LITTLE WHISPER TURNS INTO A ROAR

From album WAKE US UP (Långbacka/Bådagård 2018)

Every little whisper turns into a roar 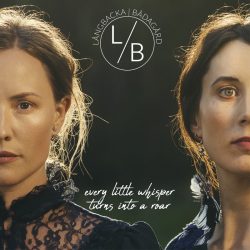 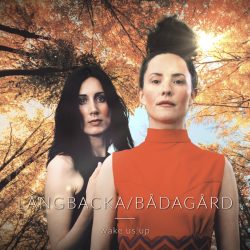 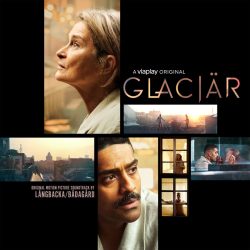 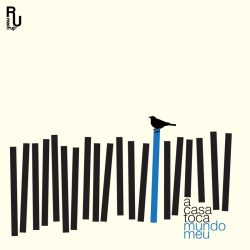 Please fill out contact form, or send e-mail to
contact@matildabadagard.com